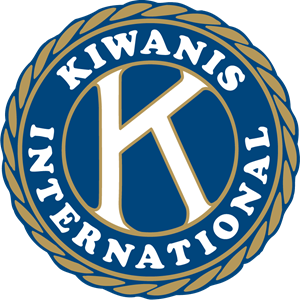 He joined the Army Air Corp in 1945 and they sent Robert to Amherst College for advanced training and then deployed him to Germany where he served until 1947.  In 1947 he moved to Pittsfield where he worked as Manager of the Strand Theater and later the Capitol Theater.  He met the former Anita Barbeau who worked at a competitor theater, The Palace, down the street and soon after, in 1948, they married. In 1950, they moved to Lee, MA.  In 1951, Robert and Anita started R.J. MacFarlane Agency from their home in Lee where he taught himself how to fix typewriters and adding machines.  He sold and fixed machines during the day and he and his wife, Anita, did the books at night.  Later, they moved the business to Pittsfield and in 1971 the name was changed to MacFarlane Office Products, Inc.  In 1972, Robert’s son, John, joined the business; his daughter, Cynthia, joined in 1978.  To Robert’s complete joy, his granddaughter, Jamie, joined in 2001.

Robert was a member of The Lee Kiwanis Club for over 25 years, serving as President and Lt. Governor respectively. He was a lifetime fan of the Boston Red Sox and New England Patriots.

In 2002 he married the former Betty Miller. They shared many great years together in Dennis, MA.

Robert was predeceased by both, Anita (Barbeau) MacFarlane in August 1995 and Betty (Miller) in September 2016.

Due to the COVID-19 Virus, services will be private.  Memorial Donations may be made to The Jimmy Fund in care of Kelly Funeral Home, 3 Main Street, Lee, MA 01238.

If you would like to leave a message of condolence or share pictures with the family, please visit our web site at www.kellyfuneralhome.net

To send flowers to the family or plant a tree in memory of Robert J. MacFarlane, please visit our floral store.

You can still show your support by sending flowers directly to the family, or by planting a memorial tree in the memory of Robert J. MacFarlane